Our electric #1 joined the Tigers at the beginning of the 2021 season and was one of the standout performers in last yearu2019s campaign. A huge influence in the attacking line with his looping runs, Evalds reached an impressive 15 try assists in the Betfred Super League last year and inked a two-year extension to his contractu00a0keeping him with the Club until 2023.

From the age of 15, Evalds was part of the Salford Red Devils set up, where he further developed withu00a0loan spells at Oldham and Barrow Raiders. After coming through the ranks, he became Salfordu2019s record Super League try-scorer and reached the Super League Grand Final in 2019, falling short to St Helens at Old Trafford.

Evalds was selected for England Knights on their tour of Papua New Guinea in 2018 and retained his position the following year for the Knights against Jamacia. The full-backu2019s solid consistency earned him a deserved call-up to the senior England squad, earning his first senior international cap against France in October 2021.

Niall made just 10 appearances in 2022 after an injury, but 2023 can really be his year at The Fords. Having recovered well, and putting in the hard graft in pre-season, Niall will be a key part of Radford's plans for the new season. 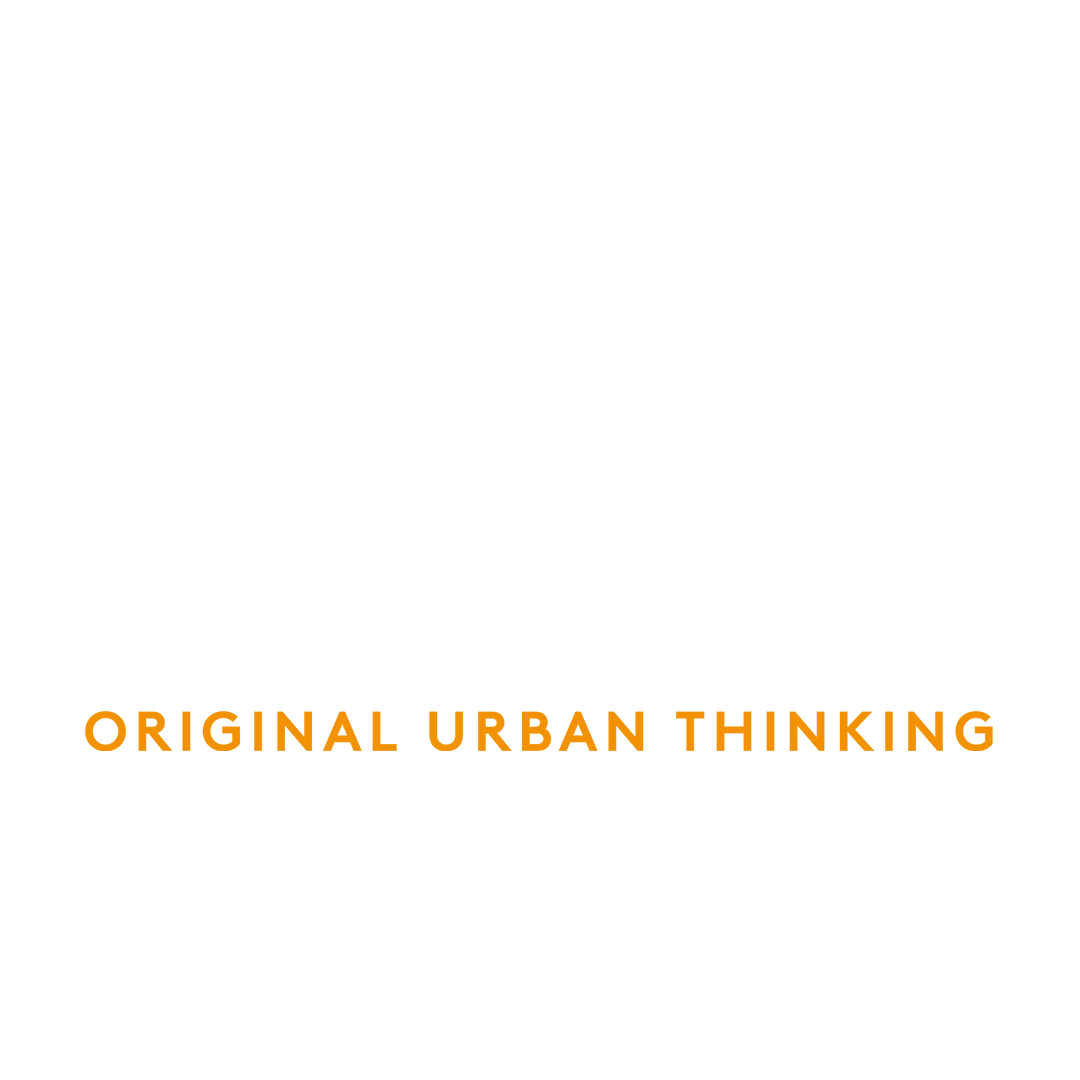