The number 10 shirt was occupied for a number of years by modern-day Cas legend Grant Millington – widely regarded as one of the club’s greatest imports but now it is time for George Lawler to take the reins on the jersey. Transferred from Hull KR, the Hull product classes himself as a utility player and from the Club’s reckoning a tough one at that!

George came through the ranks at the City of Hull Academy which helped shape him into a prospect for the Hull KR First Team squad. It was 2015 when the prop made his debut for the Robins and a try in that game made the occasion all the more special. He spent loan spells with Newcastle Thunder and York City Knights during his tenure at KR. In 2021 he was the longest-serving Robin at KR and often demonstrated at Craven Park his resilience in the middle of the park, with big shifts, but the prospect of joining Castleford Tigers was one he wanted to take.

The 26-year-old further represented England Knights in 2021, playing against current teammate Jordan Turner in his testimonial match with Jamaica.

Hull KR’s success in the play-offs meant George began his pre-season with the Fords a week later but settling into the squad has looked effortless. Radford likened Lawler to Nathan Massey when the #10 signed, for his honesty and hard work; traits the Head Coach sees as a fundamental attribute for each player to possess in the squad. 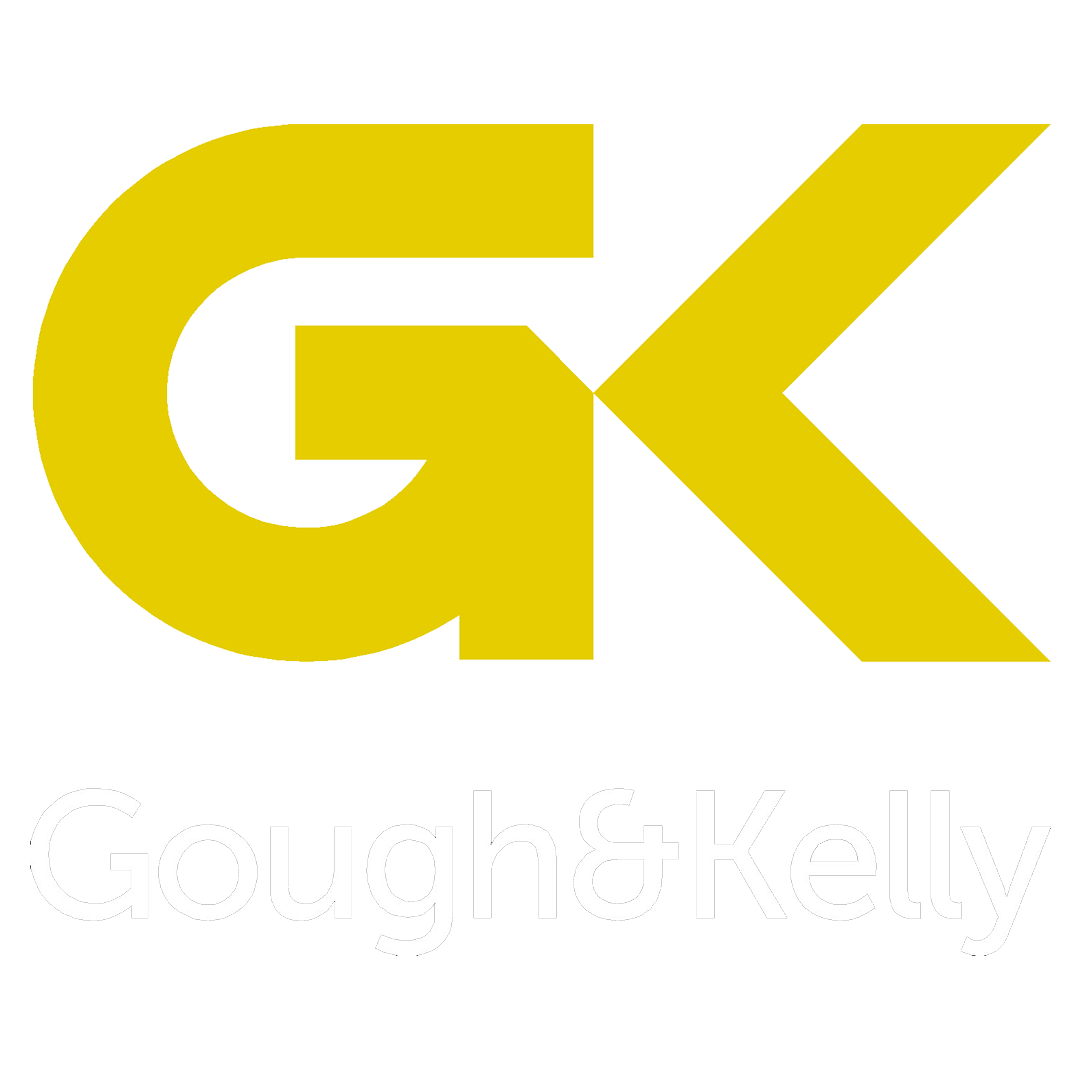