The New Zealander joins Castleford on a one-year loan from Huddersfield Giants and will be bringing his tenacious energy and skillful offloads to The Mend-A-Hose Jungle.

Edwards started his professional career in the NRL with Parramatta Eels where he spent five seasons between 2013 and 2018. During 2018 he joined Super League side Catalans Dragons and was part of their squad which won their first-ever Challenge Cup at Wembley.

From the 2020 season, Kenny joined up with Huddersfield Giants and was part of the Combined Nations All Stars who beat England in June 2021.

By joining the Tigers, Kenny has been reunited with some familiar faces such as Suaia Matagi, Jordan Turner, and Bureta Faraimo, which has helped him settle in quickly. He has spoken about his excitement of playing alongside Jake Trueman, Joe Westerman, and George Lawler who he feels will complement his game.

Edwards began the pre-season working on coming back from a knee injury and has been hard at work getting back to full fitness. During the prep for the new campaign, Kenny has often been seen working and speaking with young players such as Cain Robb, Nathan Carter, Jason Qareqare, and Sam Hall following sessions – something which Head Coach Radford has been particularly pleased with as it has shown Kenny's leadership qualities. 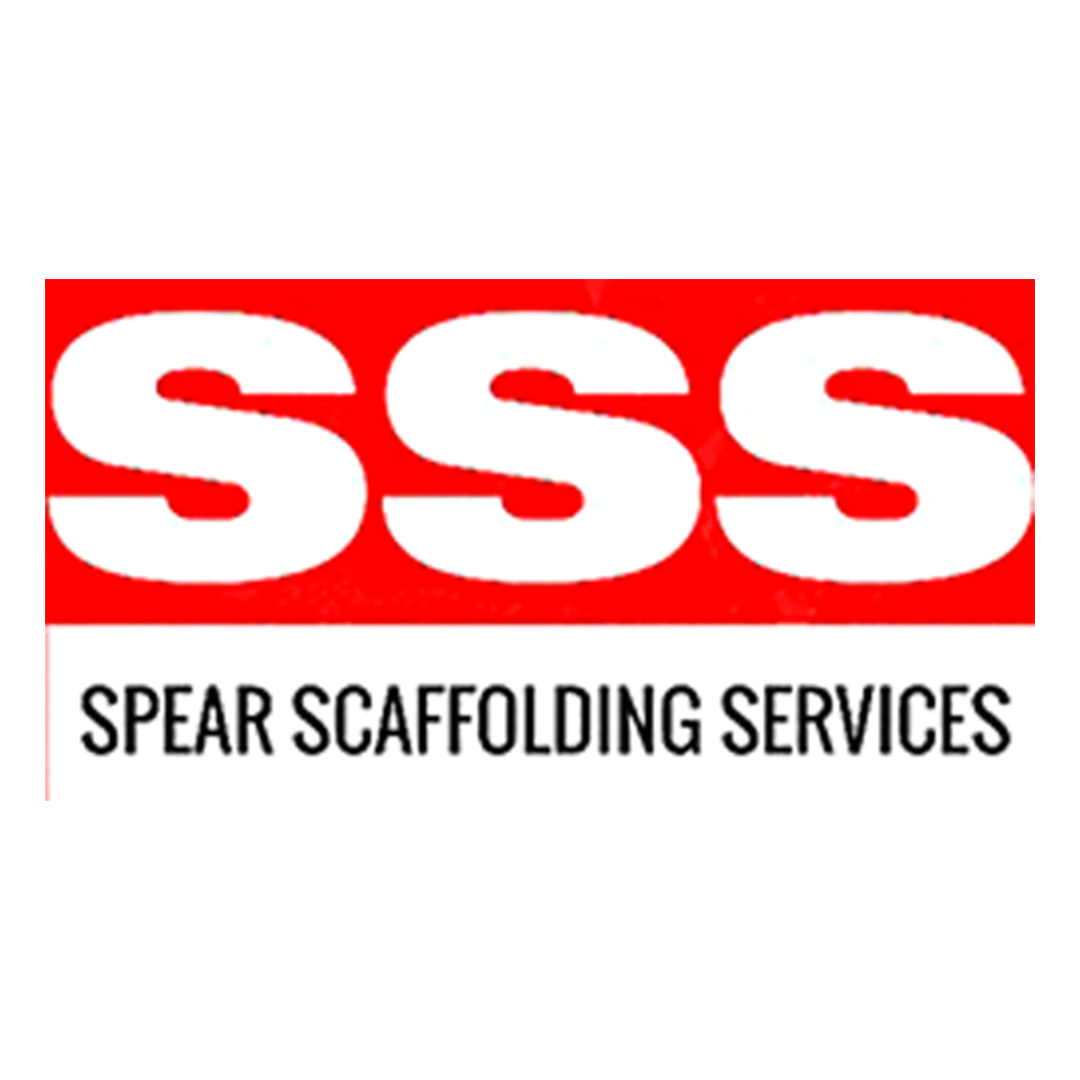