Twelve years on, Joe Westerman has come back to his beloved hometown club.

As a product of the Tigers’ Academy system, Joe burst onto the scene during Castleford’s Championship (then National League One) winning season in 2007, playing an integral role in that campaign and helping secure the Club passage back to the Super League.

Between 2008 and 2010 he quickly established himself as a top-tier talent with the Fords, but he would move on to pastures new from the 2011 season. Westerman has always performed well for the club he has played for; Hull FC, Warrington where he played in both a Challenge Cup Final and Grand Final, and Toronto Wolfpack, but he has played some of the best rugby of his career at neighbours Wakefield Trinity.

In 2020 and 2021 he was arguably Trinity’s best player, holding down the loose forward position and earning a much-deserved England appearance against the Combined Nations All Stars in the summer of 2021 – his first England game since 2014.

Now back at Wheldon Road as part of the #NewCasEra, Joe knows how special it is to be home and is passionate to achieve something special with the team he and his family love. 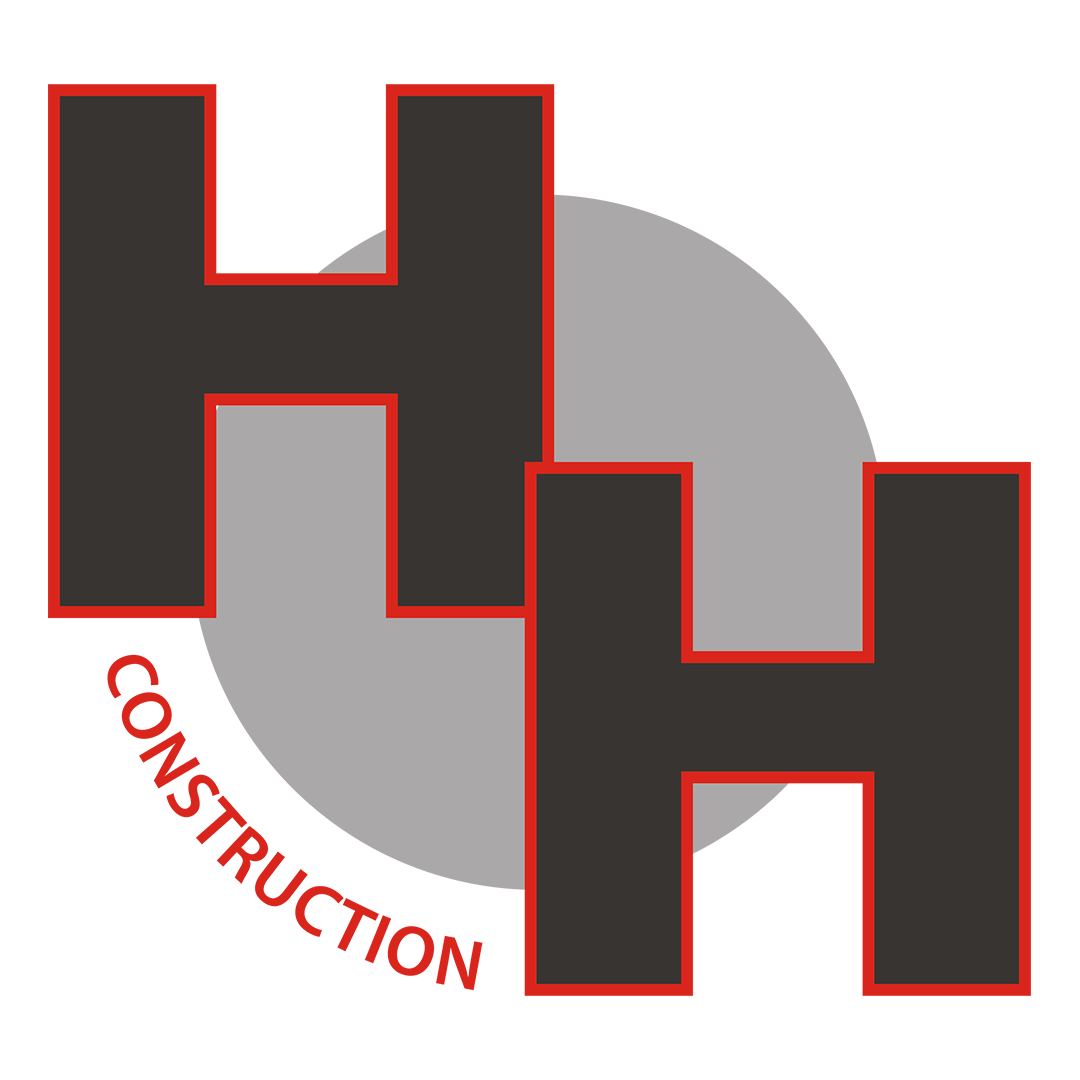