A #ONECLUB man, Nathan Massey has been with the Tigers since he was 15 years old and is one of the most respected men in the Cas squad.

Working his way through the Academy system at Cas, Massey made his debut against Lock Lane in 2007 in the Challenge Cup. In that time he has seen a complete turnaround of the Club’s fortunes from fighting to survive in the top-flight, to competing for silverware and making his 250th appearance for Cas.

Massey has been part of the Tigers’ best days in recent years, featuring in both Challenge Cup Final appearances in 2014 and 2021, lifting the League Leaders’ Shield in 2017, and making it to Old Trafford for the Grand Final.

What Nathan brings to the team is not the stuff fans will see on highlight reels, but is vitally important to the squad, the hard yards, the tough tackles, the engine in the middle of the field – hence why his teammates speak so highly of him.

As one of the senior men in the #NewCasEra, Massey will be hungry for success and will be one of the leaders Radford will look to in 2022. 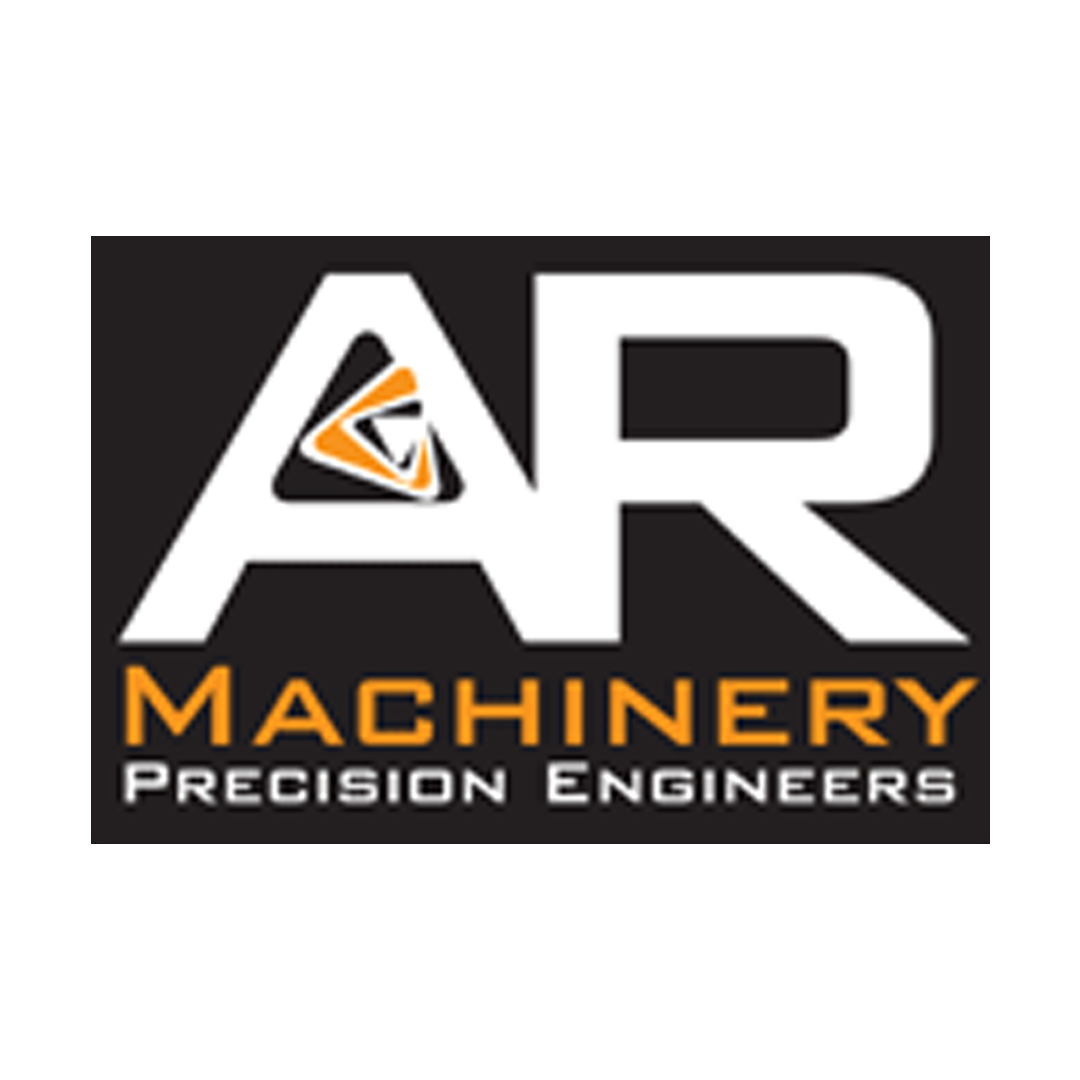