Daniel will go into his fourth season representing the Club he’s supported all his life and after clocking up a solid number of appearances last term, he will be hoping to do the same in 2022.

The prop began his rugby league journey at local amateur club Lock Lane, before being signed to a scholarship at Leeds Rhinos. Smith didn’t make a senior appearance for the Rhino which meant he moved on to sign on a dual registration with Oldham for a spell.

A switch to South Sydney Rabbitohs in Australia followed where the 28-year-old made 24 appearances for the Bunnies’ under-20’s team. Smith didn’t make an appearance in the NRL but he has always said how much the experience down under has helped his game and developed him as a person.

Wakefield Trinity was Daniel’s first port of call on his return to Super League and the forward only had a one-year spell at Belle Vue until Huddersfield snapped him up in 2015 where he played for four years.

In 2019, the call came from his boyhood club and Smith has served the Tigers with distinction ever since.

A real ball-playing forward who can impact games with his skill as well as his size, Smith has explained that he has really enjoyed learning off Head Coach and former prop, Lee Radford. 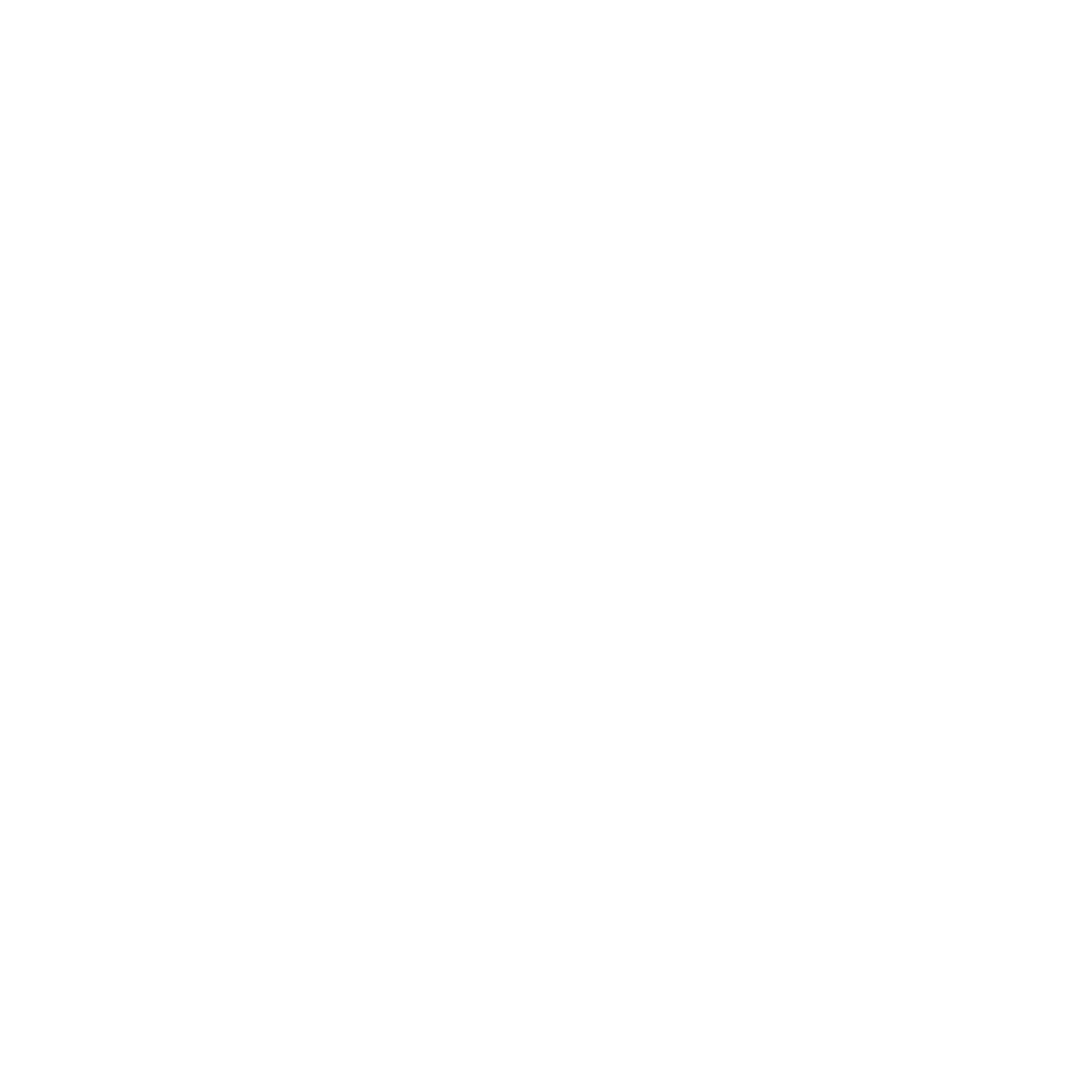