Brad was involved in Leeds Rhino’s academy before making the switch to the Tigers and ran out at senior level for the first time in 2020 during a 38-24 victory over Hull KR.

The 20-year-old experienced a year of progression in 2021, making his most appearances for the First Team in a season so far, taking to the field nine times.

Standout moments so far for the young forward have been being involved in last year’s Challenge Cup quarter-final victory over Salford and scoring his first senior try against the same opposition at The Jungle later in the season.

Fresh off signing a new deal with the Club for the year, Brad is ready to take 2022 by storm! 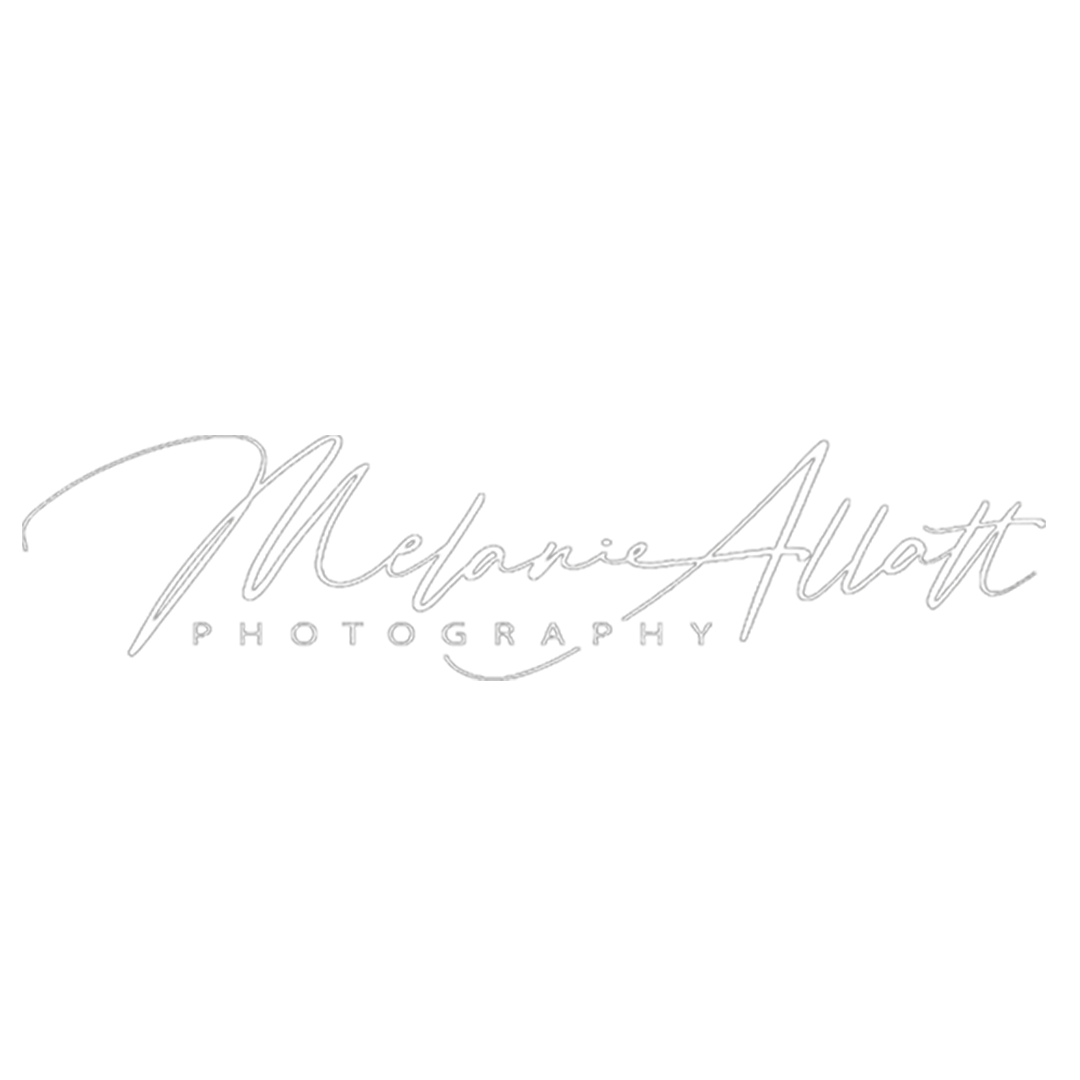