Castleford’s young hooker had a breakthrough year last campaign, making his Castleford debut against Salford Red Devils at The Jungle.

Cain put on an incredible display from 9 during his first appearance, earning a Man of the Match award in the process. He followed up that performance with another award-winning display against Huddersfield and the youngster is eager to show his skills this time around.

It wasn’t just in the First Team where Robb impressed last term, as the hooker was part of the Tigers’ Academy squad that won 11 out of their 14 games.

Our #32 for 2022 is raring to go out and dazzle the Wheldon Road crowd again when he gets his opportunity this season. 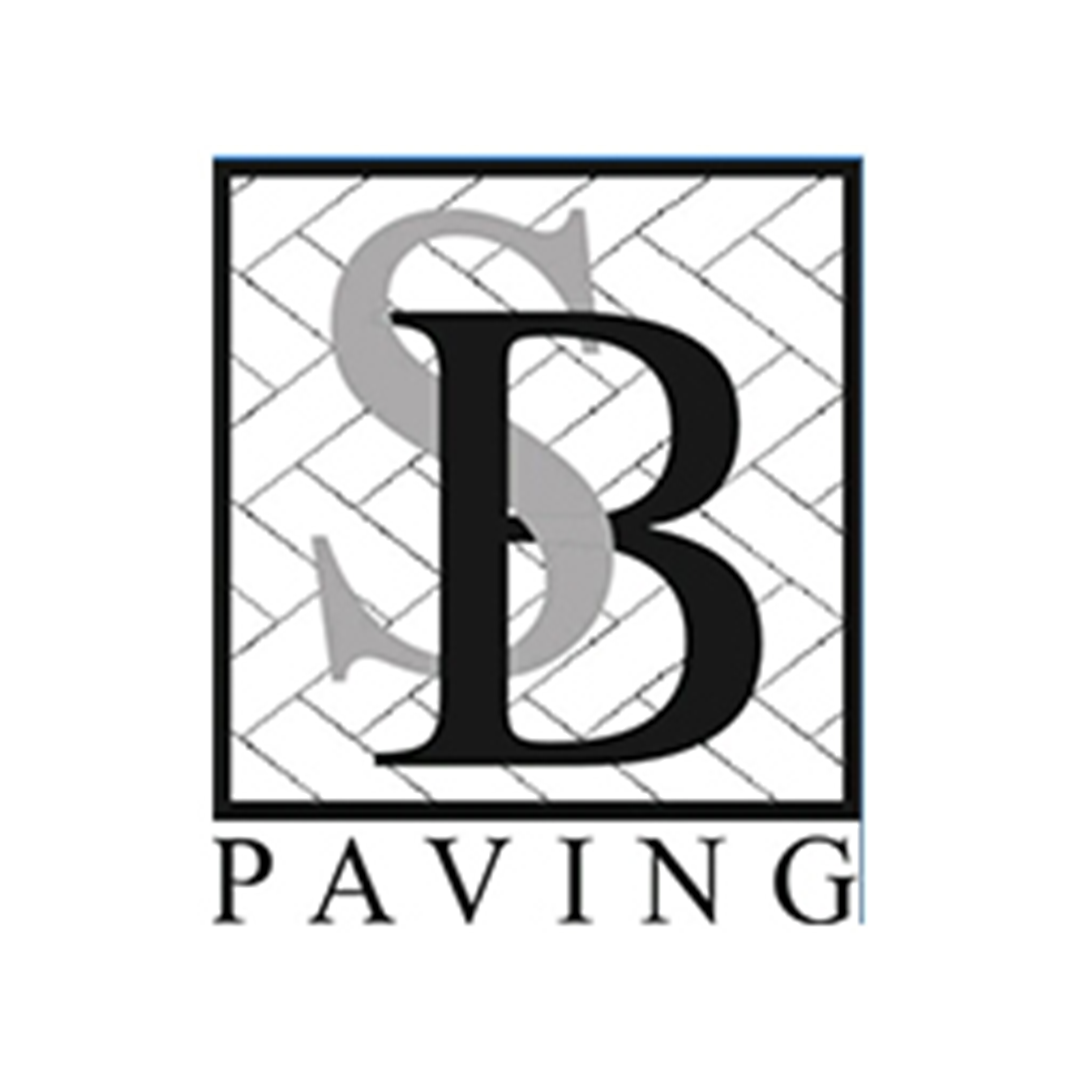