The #NewCasEra is being headed up Lee Radford who joins the Tigers on an initial two-year deal and has assembled a strong for the 2022 campaign.

The 42-year-old had a decorated playing career with both Hull FC and Bradford Bulls wherewith the former he lifted the Challenge Cup and World Club Challenge trophies and won the Super League title twice. A former captain for the Black & Whites, he moved into their coaching setup at the end of 2011 and was named their Head Coach in 2013.

During his time in charge of Hull FC, Radford ended their Wembley hoodoo with a Challenge Cup victory in 2016 and then backed it up by successfully retaining the famous trophy a year later.

Following a break from coaching between 2020 and 2021, Radford has been thrilled to be back working in rugby league for 2022 with the Tigers. He has already made his mark by placing his own stamp around the ground and has been hard at work putting his mark on the First Team players to be their very best. 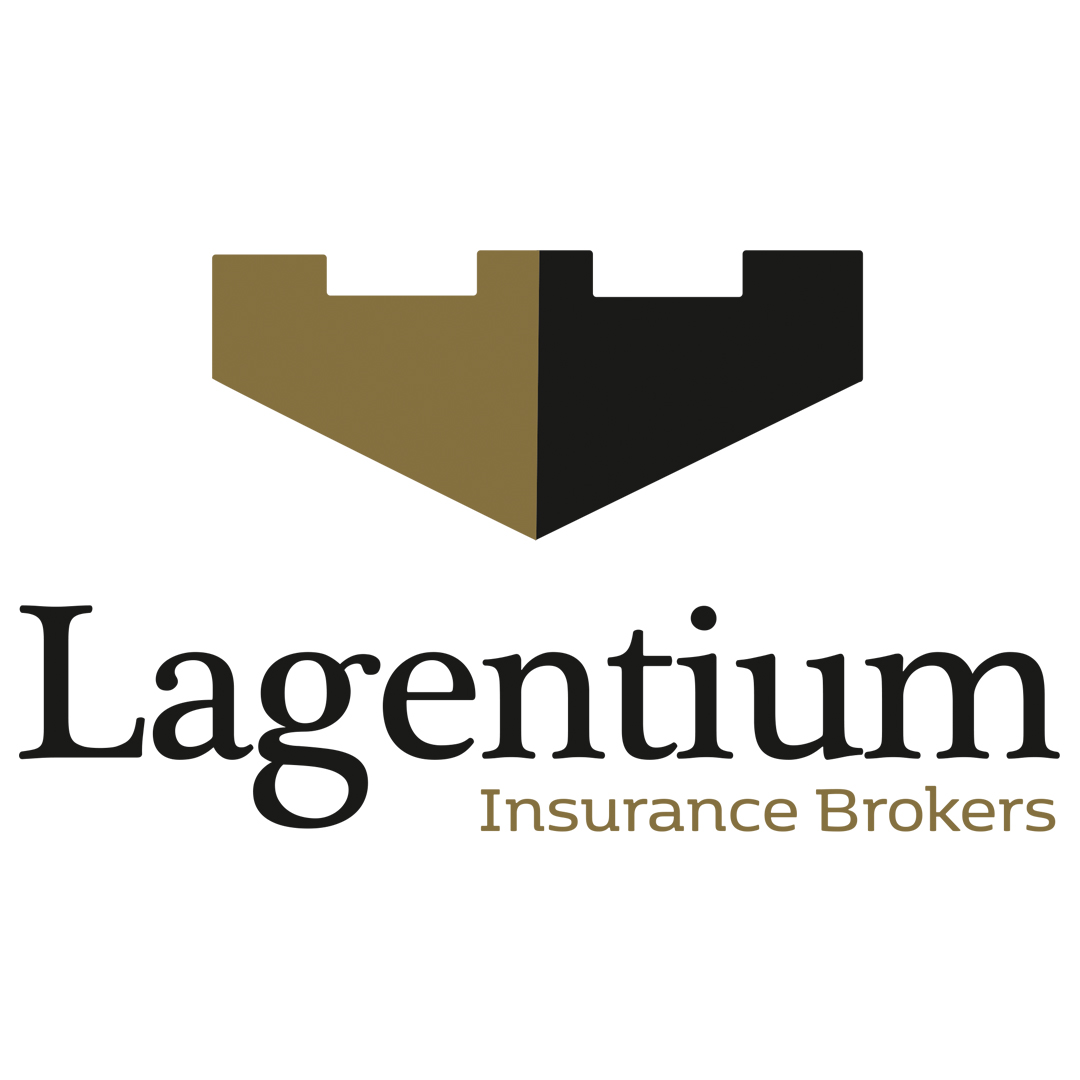